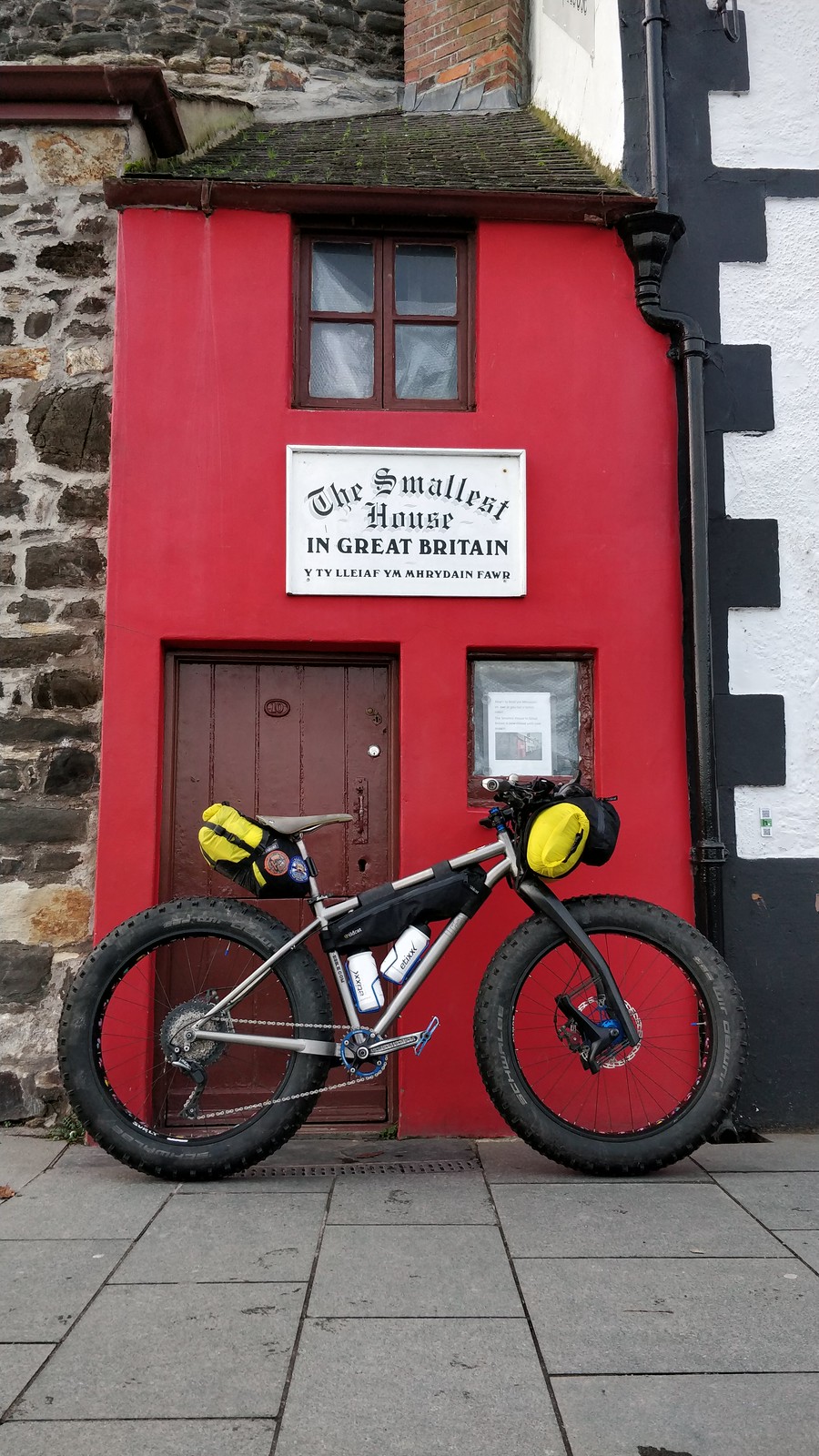 Superseded by bikes with lots better kit but it was the one that I cut my MTB teeth on (unless you count riding a racer with bullhorn handlebars) and had the most adventures on before settling down.
Powered by crumpets.
Top