Had to share this, really simple but really pleased with how it works.
I hate the zip tie mounting brackets - they’re ugly and they never stay put. You can buy spare shoe/cleat things for exposure light brackets from tredz and having had a few of there lights I now have a few brackets on various bikes.

There must be an easier way to add pictures!

Bravo! Nice to see someone carry through, I only got 80% of the way there! 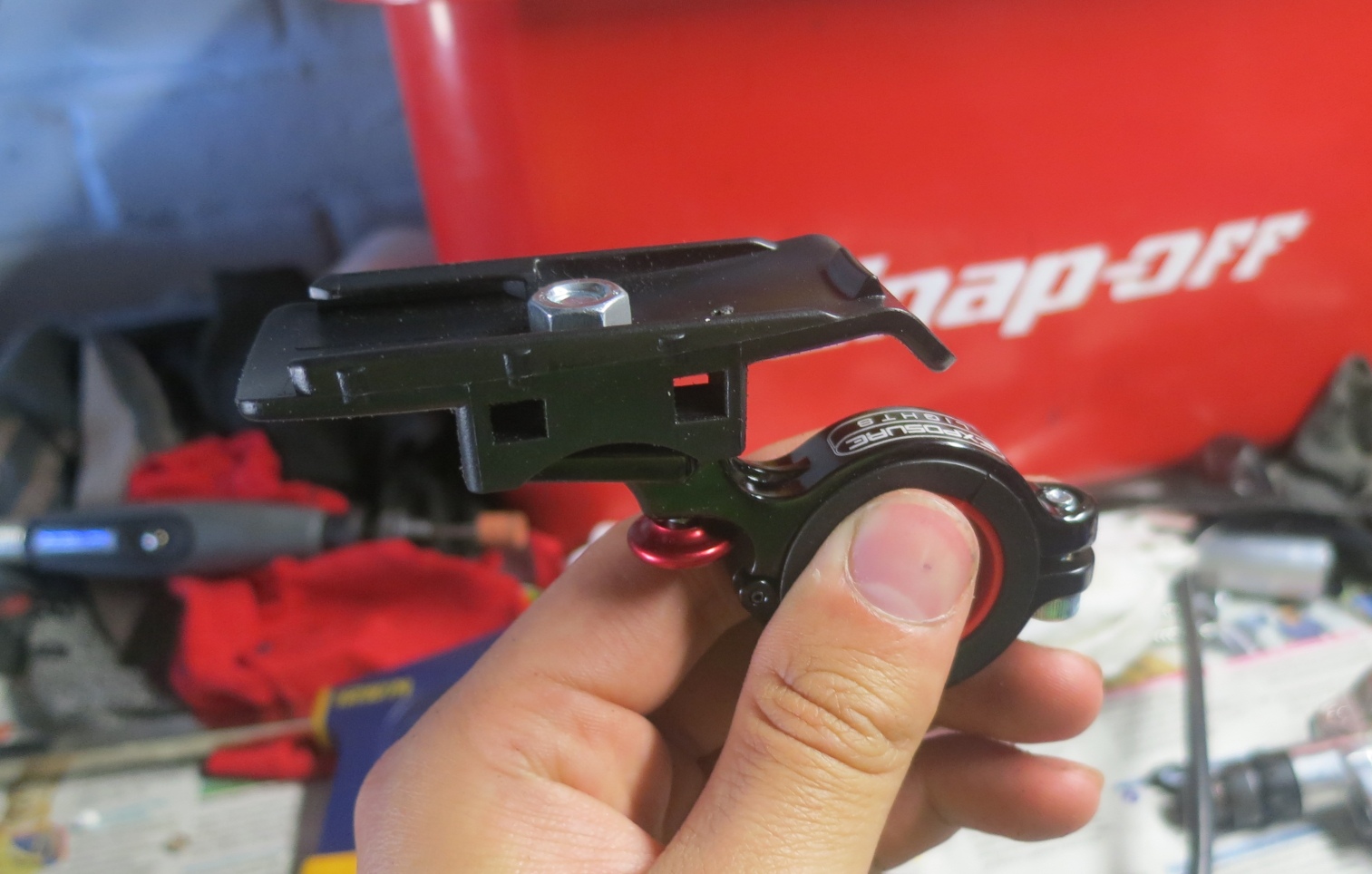