I cycled from Wales to Marrakech, via Ireland and Corsica. Not so much bikepacking, more bike touring. Though I clamped some water bottle holders to the forks and attached some luggage there with stuff sacks and used a frame bag

Thought the pictures might be appealing anyway. If I were to do the trip again, I'd go with a better dirt set up and some better intel on mapping.

I've gotten around to sorting my Morocco photos, but haven't done the rest of the trip, which maybe I'll post at a later date.

I left my camera charger behind, so only had 2 batteries for the entire trip. I never had a steady enough plan - in fact I had no plan at all - to get my housemate to mail ahead my charger. As such, the photographs were sparesely taken, and only cover a few disparate moments.

I'd off-handedly suggested to a friend from home (New Zealand) that she cycles around Europe to save money, and sure, I'd join her for a bit. Half a year she reminded me she'd be in Ireland in a few weeks, were we still up for cycling a bit? I'd never cycled more than 30km, but I bought some panniers, a cheap frame bag, and some voile straps and strapped then to my £70 Marin Larkspur I got at a co-op.

We only planned to cycle together for a week, but I was meeting my Mum in Marrakech in December (I hadn't seen her in a few years, she wanted to come visit me in the UK, but her holiday time is in December so I told her to pick somewhere warmer, cheaper and with better food).

I cycled from Swansea in Wales to Cork, Ireland as a warm up, learnt a bit about dialling in geometry, realised my handlebar stem was seized, etc. After cycling around the west coast for a week with my friend, I realised if I kept going I'd have about enough time to get to Marrakech.

From Marseille hitched a ride with a friend of a friend who was sailing from Ireland to Greece, to get a lift over from mainland france to corsica (transporting a bike via a 2 man inflatable row boat onto 9meter sailing boat without destroying anything with salt water was.. interesting).

The tires probably should've been replaced before I went, but I got all the way to Marrakech before I actually replaced them (where I needed to replace the cables and brake pads as well) - where a few 100km outside Marrakech I started getting a lot of flats (when my patches were failing to hold, locals, whom i shared no language with, were quick to drive an hour or two and return with new patches and glue..)

The Morocco stretch was the most beautiful, mentally challenging and physically demanding. I had 1200km to cycle over 12 days, with nearly over 1000m climbing a day on average. This is before heavy snow blocked my route, and forced a 2 day and several hundred km detour (which involved getting quite lost, as no maps agreed with the terrain here).

Here's an album with commentary
https://imgur.com/a/FZ2jmaS

Here's a couple of pics from the album 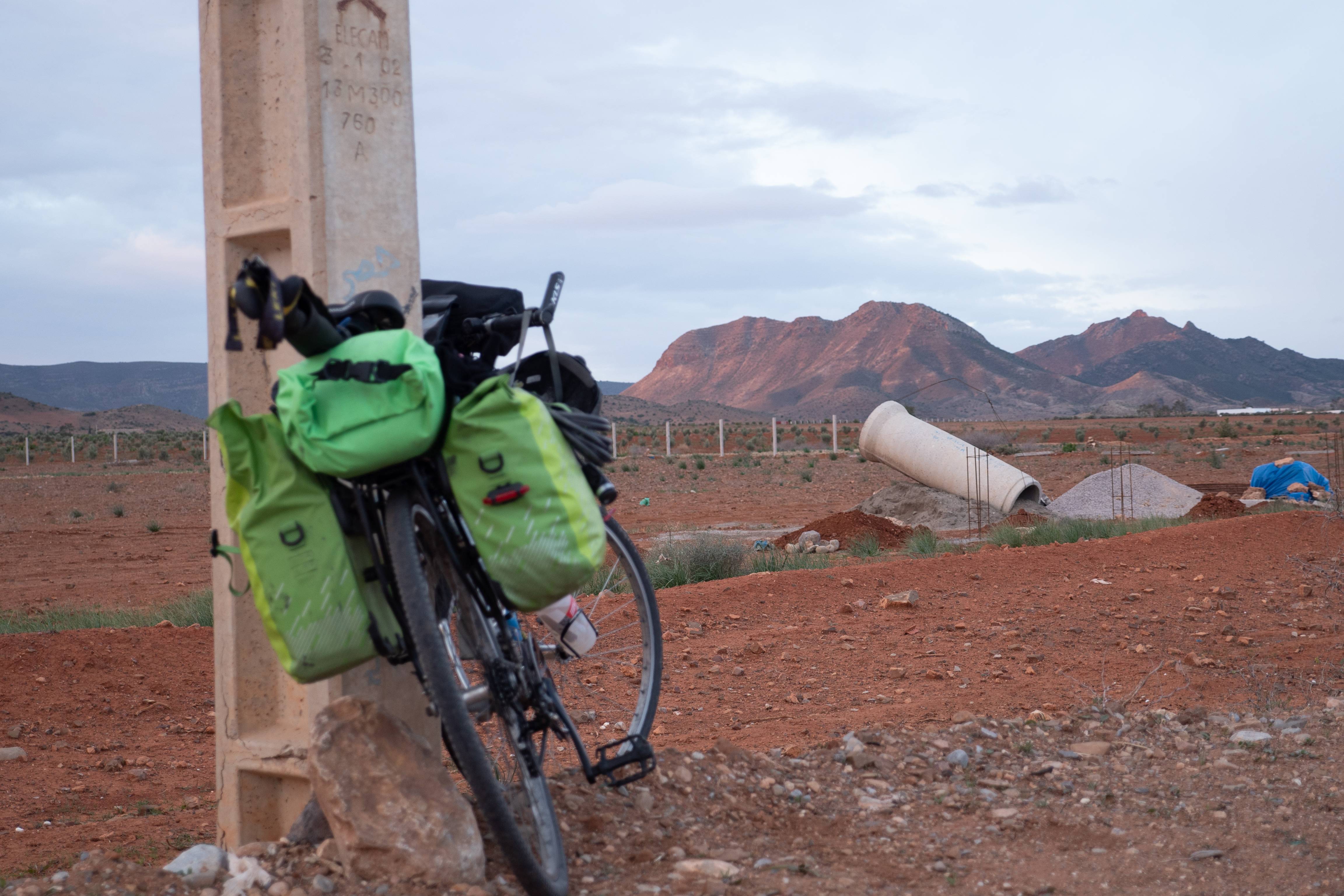 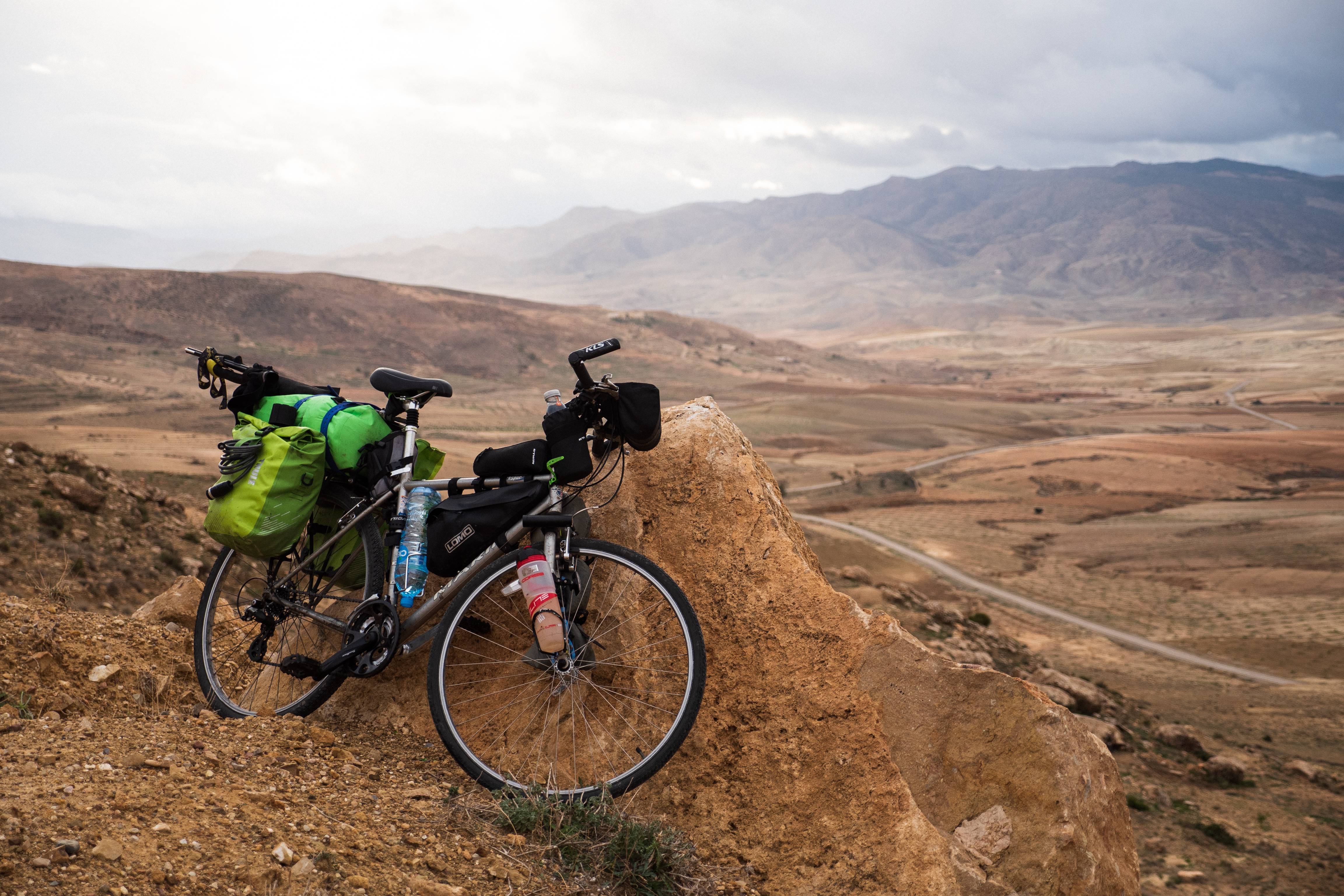 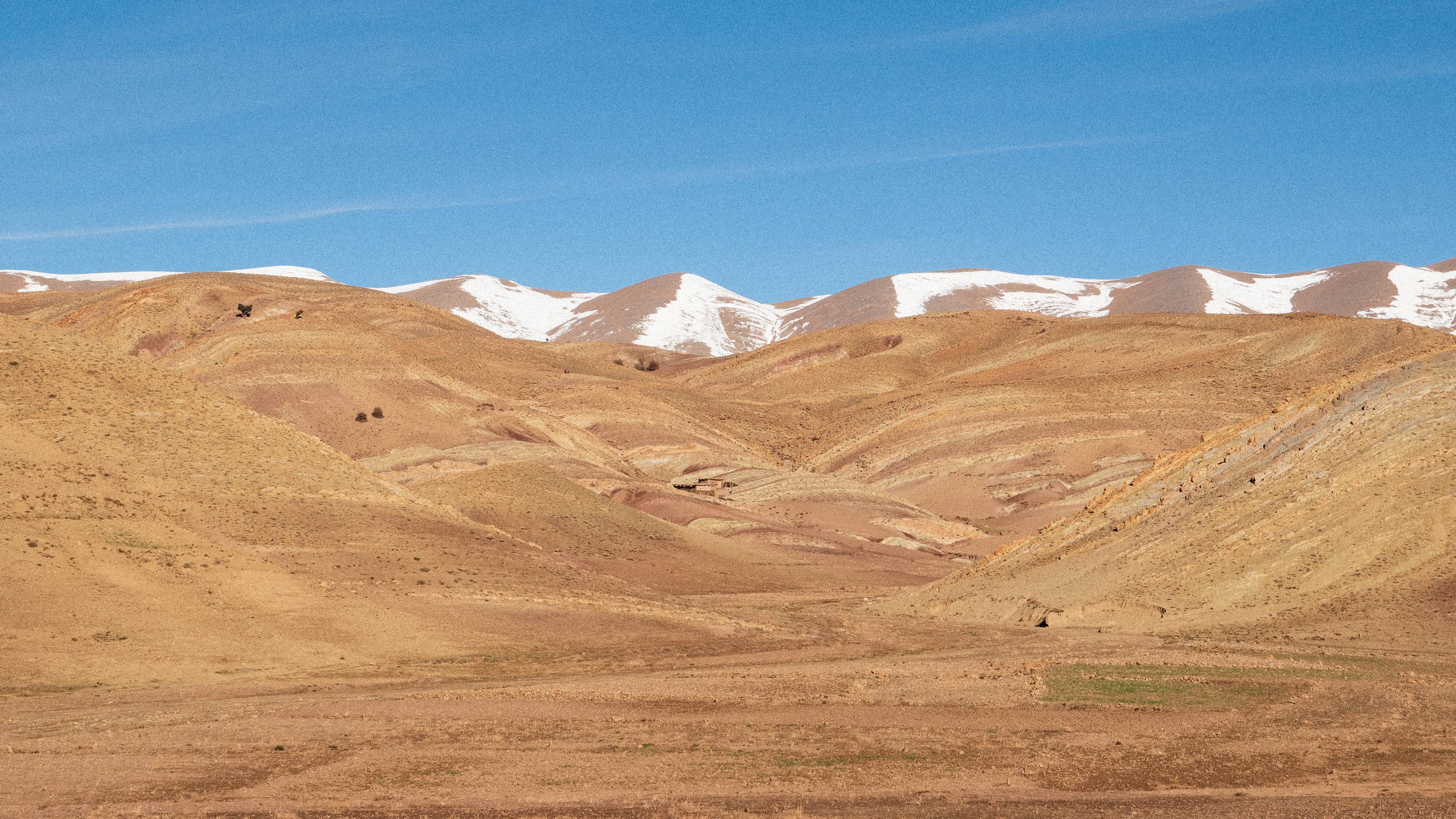 But what are those green things on the back of the bike?
Top

But what are those green things on the back of the bike?

They're for ostracizing yourself from the club

Enjoyed going through that, thanks for sharing!
http://www.highlanddrifter.com
Top

Seems a world away now. Though Irish spring these last couple of days has almost become as warm as Moroccan winter.
Top
Post Reply
6 posts • Page 1 of 1